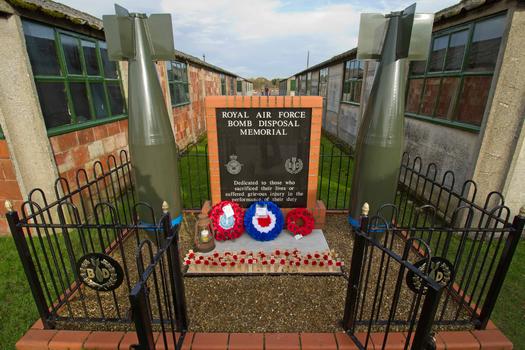 Details of the 2022 Reunion are on the News Page. Please look there for details on how to book a place.

Explosives Ordnance Disposal, is a science of vague assumptions. Based on debatable figures, derived from inconclusive experiments, performed by people of  doubtful mental capability, with instruments of problematic accuracy. 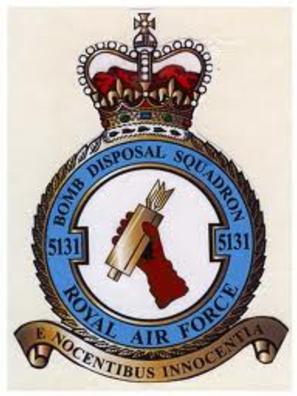 The men whose story is told in this site do not wish to be called heroes.  Some as you will find out are truly heroes whereas others just did a good job using the tools and equipment available at the time.

As time passed, and as better and more sophisticated kit and machinery was developed, the task became easier.  The personal skills required during the early days must have included having nerves of steel and an incredible ability to concentrate under stress and in cruel weather.

We owe it to ourselves to remember these men because they were the pioneers of the trade and without their dedicated work and some tragic losses, the present task of EOD as it is now called would be a lot more difficult.

Welcome to the site of the RAF Bomb Disposal Association.

The Royal Air Force has a dedicated bomb disposal squadron and has been undertaking EOD duties since 1939 when the first German bombs of the Second World War fell on Sullom Voe. 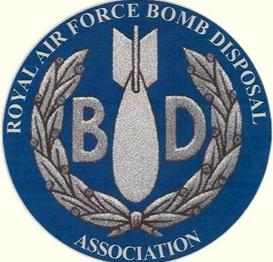