Leonard Henry Harrison was born at Devonport on 6th June 1906 and educated at Devonport Secondary School.  He enlisted into the RAF as a Boy Entrant Aircraft Apprentice in the 1st Entry to No 1 School of Technical Training RAF Halton in January 1922.  He graduated as a Fitter Armourer AC1 in December 1924.  In 1934 he joined the RAF Reserve as a Sergeant.

On11th February 1940 as a civilian instructor at RAF Manby, he was called to use his knowledge and skill when a grain carrier limped into Immingham Dock having been bombed in the North Sea.  An unexploded bomb was wedged in the main deck.  The bomb had a fuze of a type unknown at the time.  With help from a colleague, Flt Lt John Dowland who was a fellow instructor they managed to defuse the bomb.  A month later, he was called to defuse another bomb, this time onboard a fishing vessel in the Humber.

In 1943, he was party to a plot.  The idea was to reassemble the fuzes of unexploded German bombs, short circuit them and have them smuggled into enemy ammunition stores by the French Resistance.  The German bombers carrying the bombs with the  altered fuzes would be blown up by their own bombs as they were released from the aircraft.  The Germans found out about the plan and subsequently destroyed  thousands of suspect fuzes as a precaution

Harrison was commissioned in the RAF Volunteer Reserve in 1941 and held various appointments in the training schools.  He retired in the rank of Wing Commander in 1949 but remained in civilian appointments with the Air Ministry until 1970.

Harrison's skill and handling of unexploded bombs resulted in him being awarded one of the earliest George Crosses in the Second World War.  Len Harrison was treasurer of the Victoria and George Cross Association and he died on 15th July 1989 at the age of 83 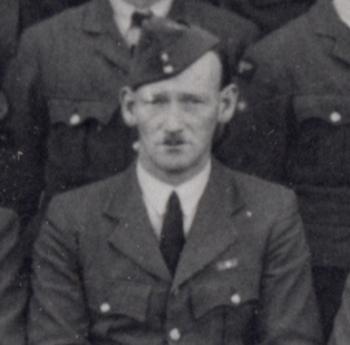 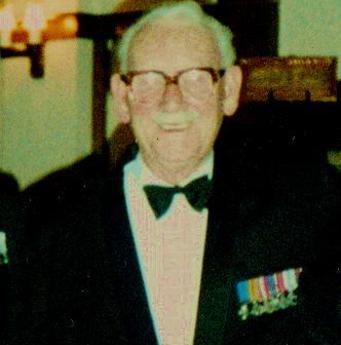 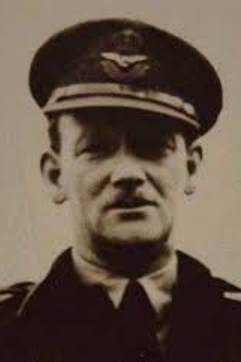