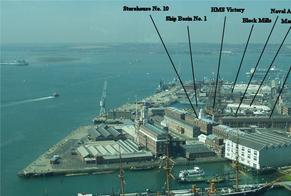 As we said many times we Will be at the memorial on the 11th of the 11th Month @1100 hours, this year was no exception.

Because the date this year fell on a Saturday, there was not the normal attendance at the museum by crowds of schoolchildren on day trips but there were sufficient members of the public with families to make the small ceremony of remembrance noteworthy

The crosses were laid by the children and parents who read out the names on the cross as they laid them, and the parents said , it means more to them taking part than watching from the side.

Two members of the RAFBA were also present, Our Chairman Paul Steele & Keith Parker from Hull who came with Paul and also a member of the Ryedale RAFA Branch.  Wreaths were laid on behalf of the Association and Ryedale RAFA Branch

On behalf of the membership of the RAFBDA I would like to document our sincere thanks to Nick and all the staff at the Museum for their continued assistance over the many years that we had seen us assemble in front of the Memorial.

The reunion this year was held at the Royal  Beach Hotel in Southsea, Portsmouth.

​Located on the seaside promenade at Southsea, the Best Western Royal Beach Hotel is a fantastic place to stay in Portsmouth. Guests can enjoy magnificent views over the Solent, with many of our beautifully furnished bedrooms overlooking the sea and the Isle of Wight beyond.

Quintessentially Victorian, this fabulous pet-friendly hotel in Portsmouth is draped in history and splendour. A grand staircase, a chandelier-filled restaurant and sumptuous lounge await our guests. It's a place where you can relax and experience traditional hospitality. The perfect seaside venue for both business and pleasure, it's an ideal hotel in Hampshire to hold anything from a conference to a wedding.

Maintaining high brand standards and excellence in quality is second nature to Best Western Royal Beach Hotel in Portsmouth. We have proven that going that extra mile during our annual Best Western quality assurance assessments really does pay off. Our hard work and dedication to cleanliness and quality of both guest rooms and public areas has gained us the Best Western International Quality Award, a global recognition of excellence given to only a few selected hotels throughout the world. This award demonstrates how we take pride in offering the high levels of excellence in quality and brand standards our guests expect.

The Gala dinner started with a wine reception and our Guest of Honour  was introduced to everyone present.  We then went into the Victory Suite and sat down to dine. After grace and the lighting of the Absent Friends Candle the food was served.  Once the dinner finished and the toasts were done, Capt O’Flaherty entertained us with his experiences on the wet side of EOD after which he toasted the Association and received a well deserved  applause.

Ken and Ralph then started the raffle and I think everyone went home with something off the table but I do know that Keith Parker and his daughter Claire seemed to have got the best deal but saying that, they did put a lot of their prizes back into the draw.

For the rest of the evening, we were entertained by a singer who went down well.  Her songs were of “Our era” so we all enjoyed her performance.

Sunday came and we once again enjoyed breakfast then piled onto the coach to go to Fort Nelson which overlooks Portsmouth and was used as a defence against the French and later, the Germans in case they decided that invading Portsmouth would be a good idea.  Fort Nelson is fascinating and has a piece of Saddam Hussein’s “Super Gun” in its exhibition hall together wit cannon, railway guns, and even the cannons from which the VC is cast.

At 13.00, there was a firing of a howitzer which the children enjoyed.  All too soon it was time to depart and head back to the hotel for a welcome pint or cuppa before we all came down for another excellent carvery dinner in the Ark Royal Restaurant which is a  very large area with seating for well over 200 people.  After the dinner on Sunday, the Royal Navy contingent who were also having their Reunions, challenged us to partake in a quiz in the room that had previously been used for our Gala Dinner, so we accepted the “invitation” and felt up to the challenge and we thought our “superior intellect” would overcome the Navy’s brawn.  It wasn’t to be however and we got hammered!! But, there was a greater number of them than us and the banter was “entertaining.”

Anyway Monday came around and we all departed for home happy after what was an excellent weekend.  We said our goodbye’s and hoped to meet up again next year but a little further North! 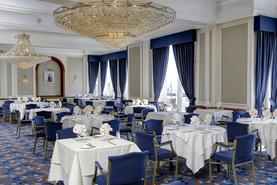 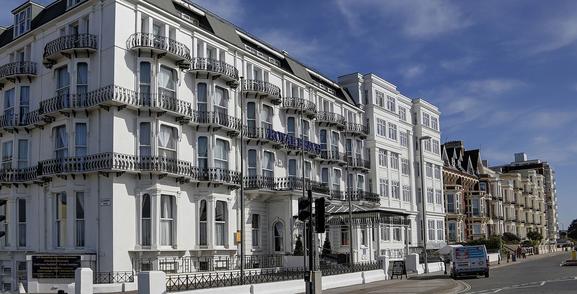 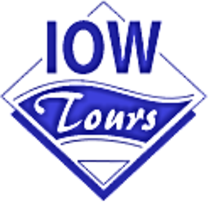 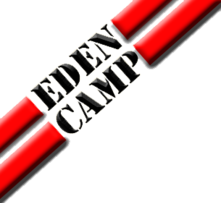 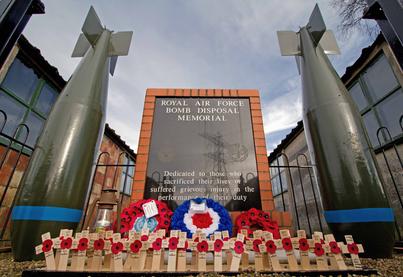 It is right that children of today's generation are taught that we should never forget what went on during the conflicts that have shaped the world as we know it.  People undertaking the onerous task of dealing with unexploded ordnance and the evils of the improvised explosive device (IED) are still being killed and injured, sometimes losing limbs as can be seen in the news media nearly every day on TV.

These photo's are only a small insight into the activities of our Association some more are shown below.  We try to deliver newsletters to members at least 3 times a year and would welcome more members to join us.  Our contact numbers and feedback forms are available on the "CONTACT US" page.  Enjoy the photo's and leave us your comments.  Thank you.

It has become the the custom over the years that the RAF BD Association has been active that we lay a wreath and poppy crosses at the RAFBD Memorial at Eden Camp near Malton in Yorkshire.  We do this on the 11th of November at 11am.  So it was this year with Fred Knox, our Association President travelling down to Eden Camp to do the honours.

The  weekend’s activities followed the usual format of a meet and greet in the bar followed by the Annual General Meeting then Dinner after the AGM.  The minutes of the AGM are on the pages of the Member's Only Newsletter as is the Balance Sheet for the RAFBDA Accounts.  You will notice that a few changes have taken place and an explanation of the why’s and wherefores will be seen further on.

On Saturday morning after a lovely fresh cooked breakfast we climbed aboard the coach to take us to Gunwarf Quays and The Historic Dockyard where we did some shopping and ascended the Spinnaker Tower to admire the view over the Solent and Portsmouth Dockyards.

Later in the day, we all made our way back to the hotel for a crafty pint and a chat before  retiring to our rooms to get ready for the Gala Dinner.  The venue for which was the Victory Suite, situated beneath the main bar and reception area so it was very private and had its own fully stocked bar. 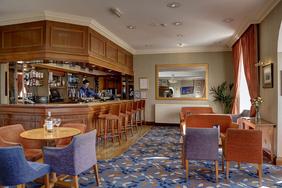 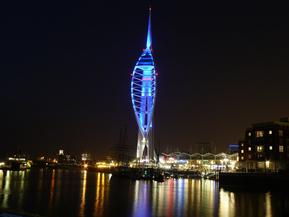 If you are not a member of the RAF Bomb Disposal Association but have in the past been associated with RAF Bomb Disposal in any capacity you are welcome to Join the Association and attend this and future Reunions.  Please use the "Contact Us" page and fill out one of the Email forms that you will find there. 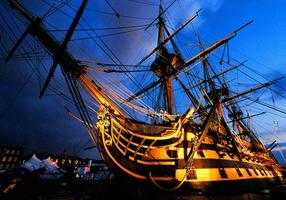 The Annual Reunion for 2008 will be held in Derby at the Hallmark Hotel between Friday 12 October and Monday 15 October.

For details and to book a place at the reunion please contact us via the "CONTACT US" page and we will send details to you either by mail or electronically whichever you prefer.

The activities of The RAFBD Association  REUNION 2017